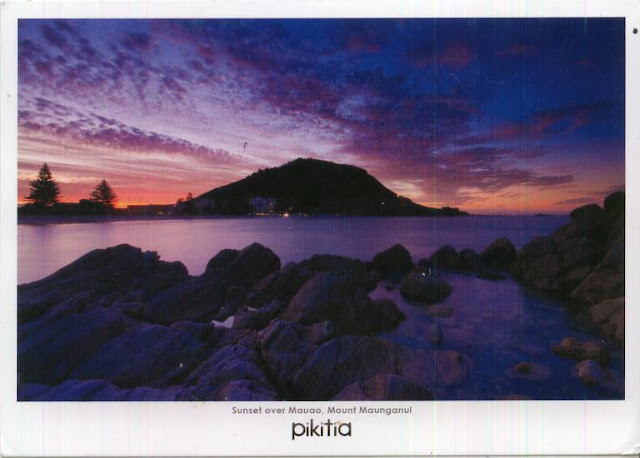 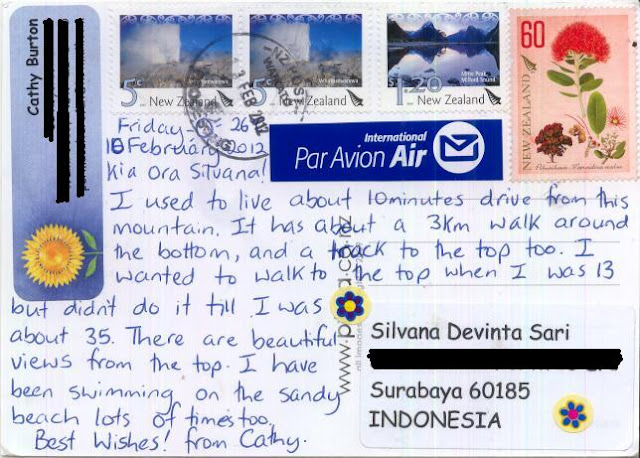 Mauao, commonly known as Mount Maunganui, is an extinct volcanic cone at the end of a peninsula and the suburb of Mount Maunganui, by the eastern entrance to the Tauranga Harbour in New Zealand. It is considered very important and tapu (sacred) by the local Māori iwi, featuring extensively in local mythology.

It is also of significant historical value. The highest point is 232 metres above sea level.
In recent years there have been several fires on the mountain, in turn triggering a number of replanting efforts. Since Mount Maunganui has been open to the general public it has become a popular location for many activities including scenic walks, jogging and even hang gliding.

The Legend of Mauao

In the ancient times of the Maori people there lived a nameless hill, he sat alone in a discarded inland area and was slave to Otanewainuku, the most prestigious mountain of Tauranga Moana. Nearby there lived a captivating hill whose name was Puwhenua, she was adorned with the beauty of Tanemahuta (God of the Forest). The nameless one desired the affection of Puwhenua, but alas her heart had already been won by Otanewainuku. This resulted in disparity which led the nameless one to decide to take his life by drowning in Te Moananui-a-Kiwa (Pacific Ocean). So he called upon his companions the Patupaiarehe (fairy people) who dwelt in the dark recesses of the forest. The Patupaiarehe were people of the night and possess magical powers, the nameless one knew that with their help his ambition to end his life will be accomplished. When night fell, they laced the nameless one with dozens of ropes and began to heave and pull. The land rumbled as the Patupaiarehe forced the nameless one from his position. A valley was gouged as they heaved him along, which is where you will now find that the Waimapu river flows. They continued along the Tauranga Moana channels where Hairini, Maungatapu and Matapihi reside. Upon their arrival near the great ocean of Kiwa, daybreak was fast approaching. Unfortunately for the nameless one this was proving to be quite a complex and problematic task. The rays of Tama nui te ra (Sun) began to light up the summit of the nameless hill and before they knew it, the Patupaiarehe were exposed to the rays of light, so they retreated back to the depths of the forests.

The Patupaiarehe decided to give the name Mauao to this mountain which now marks the entrance into the Tauranga harbour. The translation of Mauao can literally be termed as 'caught by the dawn'. In time this mountain has assumed its own great prestige and mana even over his once rival Otanewainuku and now stands as the symbol of all tribes of Tauranga Moana.