Some postcards from Estonia have enlarged my knowledge about flowers.  For the first time I know about cornflower. I think I’ve seen this flower once, maybe on TV because it’s not grown here in Indonesia. Too hot weather I guess. Cornflower has many nicknames. Its Latin name Centaurea cyanus Cornflower also known as the Bachelors button, Bluebottle, Boutonniere flower, Hurtsickle, Cyani flower is a small annual flowering plant in the family Asteraceae, native to Europe.

The plant can grow up to 16-35 inches tall, with grey-green branched stems.At first when I heard the name of cornflower I have yellow on my mind, since corn is yellow. But I was wrong, it’s blue instead of yellow. And I think it’s the best blue flower in the world.

In the past it often grew as a weed in crop fields. It is now endangered in its native habitat by agricultural intensification, particularly over-use of herbicides, destroying its habitat; in the United Kingdom it has declined from 264 sites to just 3 sites in the last 50 years.

In folklore, cornflowers were worn by young men in love; if the flower faded too quickly, it was taken as a sign that the man's love was not returned. In herbalism, a decoction of cornflower is effective in treating conjunctivitis, and as a wash for tired eyes. 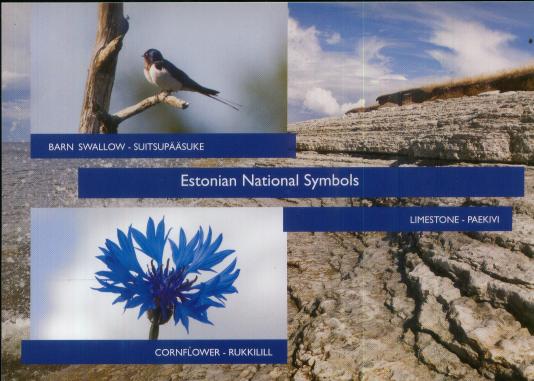